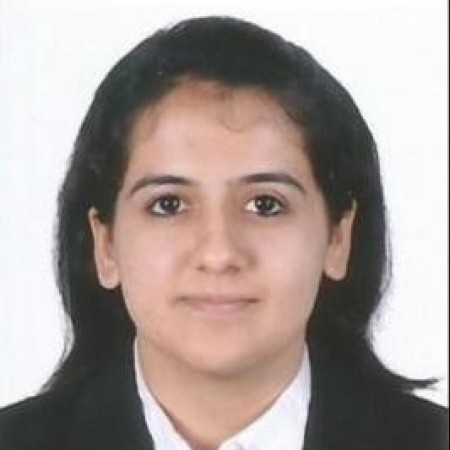 Insulin blood tests are essential tests done to diagnose and monitor diabetes. Diabetes is a very common lifestyle and genetic disorder that occurs in people around the world. In India, it is estimated that approximately 77 million people have been diagnosed with diabetes.

Diabetes is a lifestyle disorder. It requires a lot of modification in your diet as well as your lifestyle so that it can be efficiently controlled and managed. It can be difficult to live with diabetes. Hence, it is extremely important to get a diagnosis at the right time. If you observe any symptoms of diabetes in yourself or your close ones, consult your doctor and get all the necessary tests done so that the condition can be managed and controlled at the initial stage itself.

With so many cases of diabetes coming up each day. It is important that you stay updated about all the tests that are being done for the diagnosis of diabetes. In this article, we will discuss in detail about the insulin tests, who should get it done, when is it done, the pre and postprandial insulin test, how the test is done, its normal ranges, and the causes of low and high insulin levels in your blood.

What is an insulin test?

An insulin test is a blood test that measures the levels of insulin hormone present in your blood. The insulin hormone is responsible for moving glucose from your bloodstream into the cells. This provides your body with the energy that it needs to perform daily activities. Thus, insulin is an essential hormone required to regulate the levels of glucose in your blood. Abnormal insulin levels can indicate a serious health condition.

What is a pre and post-prandial insulin test?

The pre-prandial insulin test also known as the fasting plasma glucose test (FPG) measures the level of glucose present in your blood after you have fasted for approximately 8 hours. It is best and most convenient to get this test done early in the morning when you have an empty stomach. Make sure that you do not eat or drink anything before your sample is collected for preprandial testing except water.

The postprandial blood sugar (PPBS) test means the level of glucose present in your blood approximately 2 hours after having a meal. The 2-hour gap between sample collection and food intake is kept because the blood sugar levels are at their peak 2 hours after you have had your meal. Therefore, it is a very important test to know how well your body is processing the sugar and starch that you consume during your meal. It helps your doctor in deciding your future treatment plan and dosage of medicines as well.

Who is the Pre and Postprandial Insulin test recommended for?

When is a Blood Insulin test required?

A blood insulin test is required to understand how well your body responds to starch and sugar before and after a meal. Your doctor can recommend you an insulin test if you experience any of the symptoms given below:

Your doctor can even recommend you an insulin test if you are diagnosed with any of the following health conditions:

How are pre and post-prandial tests done?

What are the normal ranges of pre and postprandial insulin tests?

The normal range of pre and postprandial insulin tests can vary from one laboratory to another. The normal value of a blood sugar test depends on whether you have diabetes, prediabetic, or non-diabetic. The average normal blood sugar levels in all three situations are summarised in the chart below:

According to the ADA, the normal blood glucose levels in a non-diabetic healthy individual in mg/dL during different times of testing are given in the post-prandial blood sugar chart below:

According to the ADA and Diabetes UK, the normal blood sugar levels in prediabetic people are given in the chart below:

What are the causes of low insulin levels?

What are the causes of high insulin levels?

What inferences can be drawn from an insulin blood test?

Depending on the levels of insulin present in your blood during the preprandial insulin test and the fasting glucose test results, your doctor can get an idea about the main cause leading to the abnormal levels of insulin in your blood. It is very important to estimate these inferences so that effective treatment can be planned. The table below lists the most possible inferences that can be drawn from an insulin blood test:

Yes, you can easily do a postprandial blood glucose test at home.

You can only have water for 8 hours before your sample is taken for a fasting insulin blood test. You should not eat or drink anything else apart from water.

Insulin levels can be decreased through mild changes in lifestyle and diet. These include:

11 Yoga Asanas For Liver and Kidney

11 Yoga Asanas For Liver and Kidney

Diabetes and Anger: How anger and diabetes are related

How to manage diabetes with yoga, can diabetes be cured permanently by yoga?

Bipolar Disorders: Everything You Need To Know About